Life and Politics – The Drama!

Spinoffs: Don’t back the wrong horse!

Life and Politics – The Drama!

Relative quiet and calm descended on the market after the budget speech on Wednesday. Collective South Africa heaved a sigh of relief, but not for long.

Hours later it emerged that some political elements sought to undermine Finance Minister Pravin Gordhan. The minister has to answer 27 questions put to him by the Head of the Hawks concerning the so called rogue unit at SARS.

Nothing is hated more in politics than success. It is a travesty that politicians feel that tearing down the good will brighten their prospects.

If this is not resolved the rand will weaken further and South Africa’s credit rating will suffer. We cannot afford another mess.

Rating agencies S & P and Fitch are concerned about lower than expected growth in South Africa. Economists and politicians are way behind the curve. South Africa is already in a recession with economic conditions deteriorating rapidly.

We need an increase in confidence, smaller government, a decrease in taxes on investments and savings and large increases in consumption and sin taxes. Some of these issues are addressed in the budget.

Major advantages of the economy are large surpluses in capacity and a young labour force. Let’s leverage this.

The budget also allocates an additional 16 billion to higher education together with major increases in social security, health services and social development programmes. The budget also supports small business and job opportunities targeting the youth. Steps in the right direction.

State enterprises must be overhauled. The government has signed guarantees of R467 billion to state – owned enterprises. This is probably the biggest obstacle standing in the way of avoiding a rating downgrade to junk status.

These enterprises are shocking investments. The national treasury says the combined return on equity is now -2.9% in the 2014 – 2015 financial year.

A presidential review of state properties advised that the number of state – owned enterprises be reduced and non – strategic assets be disposed of. This could release vast resources which can be gainfully invested. The amount of waste on these enterprises boggles the mind.

It focusses on our strengths and acknowledges our weaknesses. In opening remarks he notes that South Africa has an excellent tax administration system and is commendable in paying social grants – at the same time mentioning that corruption, waste and the bailing out of state entities has to stop. And he spoke several times of inclusive growth, small business support and the youth.

I particularly like his conclusion where he quoted President Mandela; “I am fundamentally an optimist. Whether that comes from nature or nurture I cannot say. Part of being optimistic is keeping one’s head towards the sun, one’s feet moving forward. There were many dark moments when my faith in humanity was sorely tested, but I would not and could not give myself up to despair.”

There are a lot of positives and we have much to be thankful for. 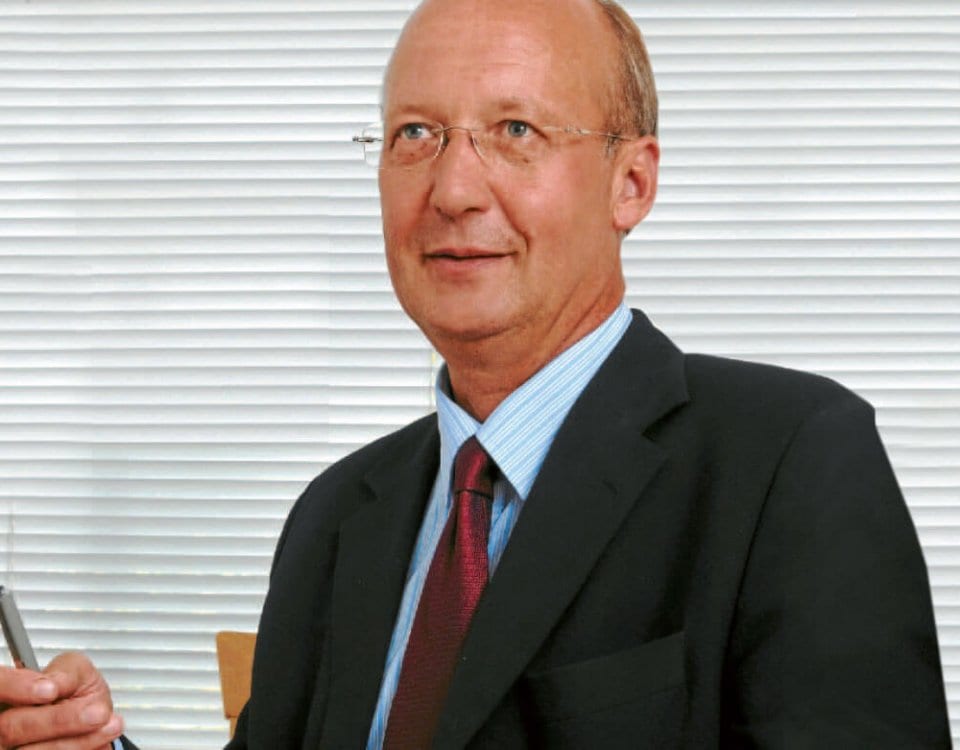