The Investment World… Dodging The Bullets

Following The “Stars” of Investment Performance

I thought this month I would review this book for readers as it unveils profound insights that are most instructive for serious investors.

Jim Collins and his research team set out to answer one simple question “Can a good company become a great company and, if so, how?” (Isn’t that two questions?).

Most great companies have great founders – George Merck, David Packard and Walt Disney – who instilled a culture of greatness early on.  But what about the vast majority of companies that realise part – way that they are good, but not great.

With 21 research associates working in groups of 4 to 6 at a time over a period of nearly five years, the study involved a wide range of both qualitative and quantitative analyses and examined 1435 Fortune 500 companies. On the qualitative front they collected thousands of articles, conducted interviews with key executives, and analysed internal strategy documents and external analyst reports. Quantitatively, they ran financial metrics, examined executive compensation, compared patterns of management turnover, quantified company layoffs and restructurings, and calculated the effect of acquisitions and divestitures on performance. They then synthesized the results to identify the drivers of good – to great transformations.

The essence of the project was to identify companies that made the leap from good results to great results and sustained those results for at least 15 years. The research team then compared these companies to the carefully selected control group of comparison companies that failed to make the leap, or if they did, failed to sustain it. All the good to great companies had similar characteristics. There was always a period of build up, during which strategy, mission and core values were refined. The leaders of these companies had a strange blend of personal humility and professional will. Jim Collins says they were more like Lincoln and Socrates than Patton or Caesar.

Just one case, Walgreens, summarises the quest. Walgreens is an American Pharmacy group.

When Jim Collins interviewed Cork Walgreen he kept asking him to go deeper and to explain how this remarkable performance was achieved. Finally, in exasperation, he said, “Look, it just wasn’t that complicated! Once we understood the concept, we just moved straight ahead”.

What was the concept? Simply to roll out the best and most convenient drug stores, with high profit per customer visit. That was it. That was the strategy that Walgreen used to beat Intel, GE, Coca-Cola, and Merck.

This simple concept was implemented with fanatical consistency. All inconvenient locations were closed and new locations opened, preferably corner lots where customers could enter and exit from multiple directions. This is the power of taking one simple concept and implementing it with excellence and imagination.

This is so encouraging because it shows that it is almost never to late to invest in a great company and it shows that the most effective investment strategy is a concentrated and highly undiversified portfolio when you are right. Remember of the 1 435 Fortune 500 companies studied only 11 were classified as great!

If you are not happy with your portfolio performance or would like a second opinion, please do not hesitate to contact Fenestra for a confidential consultation. 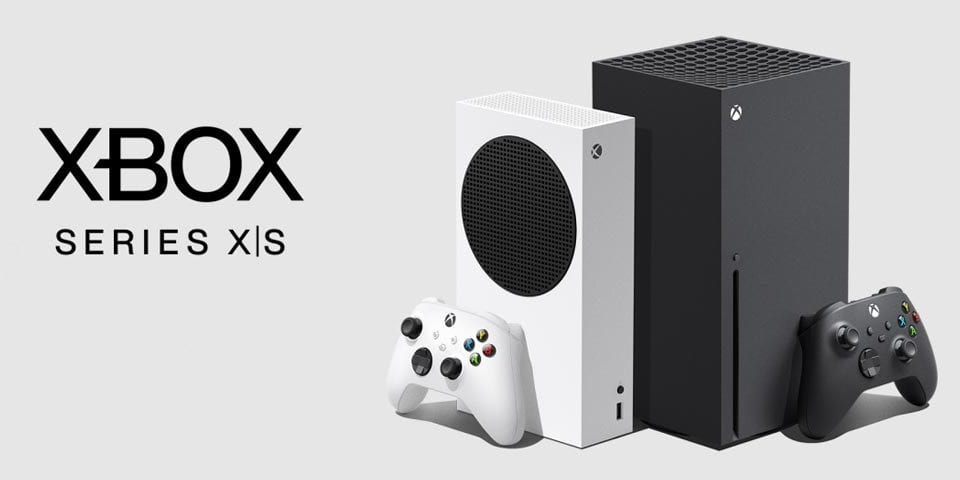 It’s Game On for Microsoft